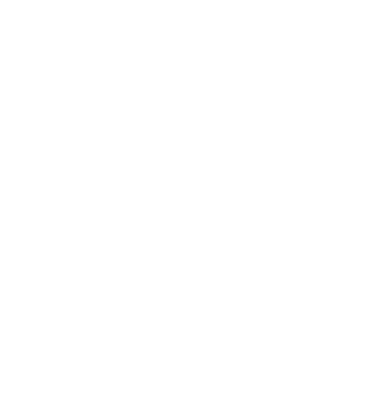 If you drove through Upper Kirby before 1987, you probably don't remember, as it was a completely undistinguished area. Its main commercial strip was dominated by gas stations, tire shops, car dealerships, and other unexciting businesses. In short, it was a nameless in-between place surrounded by well established neighborhoods. Though difficult to believe, there was a time when demand for Upper Kirby homes was tepid at best.

It was Upper Kirby's central location that motivated its business owners to form a merchant's association in 1987 and give the community a unique identity. Installing the community's iconic red telephone booths was their first major success, followed by British double-decker buses that took people on popular restaurant crawls. A community reinvestment tax measure passed in the 90s turbo charged Upper Kirby's transformation, and the rest is history.

Today, Upper Kirby thrives as a network of historic neighborhoods and new mixed-use developments connected to major economic centers. Residents enjoy easy access to high profile retail shops, independent boutiques, art galleries, and highly rated restaurants. It is a remarkable urban space brimming with history and character - a testament to the visionary merchants who recognized the area's potential. Nestled just minutes away from several of Houston's most well known neighborhoods, Upper Kirby is ideally situated for those who like being central. These include Greenway Plaza, Downtown﻿, The Galleria, and Medical Center - places that also happen to be major job centers. Meanwhile, nearby thoroughfares like Kirby Drive, Buffalo Speedway, and Richmond Avenue make it super convenient to get around. Upper Kirby certainly has a lot to offer when it comes to location.

Upper Kirby homes are a welcome contrast to those its exclusive neighbor River Oaks, with many condos and townhomes in relatively affordable price ranges. In addition to vintage single family homes and more recently built modern homes. Many Upper Kirby residences are part of mixed-use developments, including retail, dining, and other commercial establishments.

The residential enclaves that make up Upper Kirby feature an abundance of historic homes dating back to the 1930s. Among them Alabama Place, Crawford, Richmond Place, Ormond Place, and Dearborn Place. Thanks to homeowners who kept these historic treasures updated and maintained, Upper Kirby retains its old school charm. In contrast, Upper Kirby's luxury condominiums pamper residents with every manner of luxurious amenity. From breathtaking skyline views, to state-of-the-art fitness centers, to secure garages, and so much more. Some of the most sought after are the Regency House, 2727 Kirby, and Lamar Tower.

We are dedicated to providing the most up-to-date market data in the area. Our team is made up of caring, knowledgeable professionals that work tirelessly to help you with the home buying and selling process.